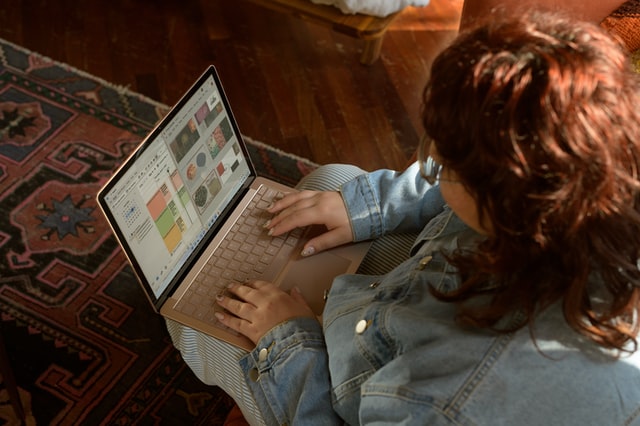 What is Low Code?

So, what is low code? Low-code development tools are platforms that remove most of the coding knowledge from business users. Instead, they typically use drag-and-drop interfaces to model workflows, declare logic and add hand-written code. Developers typically use these platforms to develop the bulk of an app and then custom-code the last mile. Compared to traditional software development, low-code development tools require little to no coding knowledge and can reduce the cost and time of software development by up to 50%.

No-code and low-code tools are both used for application development, but they have some differences. No-code tools cater to business users, while developers and others mostly use low-code tools with coding skills. Using these tools requires no programming experience and can be faster than other methods. No-code tools have several drawbacks, including the risk of compliance or security issues. Some solutions integrate no-code and low-code tools, and some give IT security and back-end integration control. Those solutions also let business users create apps quickly and can easily be used by IT staff for urgent tasks.

Another tool for building applications in the Salesforce Lightning Platform, which allows business users to make changes to some sections of the application without the help of IT staff. In this way, business users can gain the benefits of low-code development without hiring an IT department. This platform offers benefits such as Rapid Digital Transformation and Accelerated Deployment. It also includes a comprehensive collection of visual designs, interfaces, and even personalized quotes. Both plans offer free trials and cost less than $100 per month.

Low-code tools abstract much of the coding knowledge

While developers will still need some coding knowledge, using low-code tools to create software requires far less time and effort than traditional application development. As a result, low-code is typically used by professional developers and programmers to deliver applications rapidly and to shift their focus from commodity programming tasks to more complex work. However, non-IT professionals with at least some coding knowledge can also use low-code tools to develop their own apps.

These tools abstract away the codebase and replace it with a visual user interface. Low-code tools allow developers to build more complex applications faster, reducing their overall development time by eliminating the need for programming knowledge. The tools also enable business users to assign specific roles to developers and track access. These tools can also help enterprises save money while developing innovative apps. They allow businesses to create apps in minutes and scale their business without hiring highly skilled programmers.

They reduce the need for software developers

According to a recent study by technology company Mendix, the demand for software developers has reached an all-time high. In addition, nearly six out of ten IT professionals said that the demand for developers has skyrocketed while the cost of developing software has increased simultaneously. Given these factors, many enterprises are now turning to low-code applications to meet the demands. 77% of these enterprises have already adopted low-code development.

The benefits of low-code development are evident. Using low-code tools for development can result in a faster time-to-market, improved customer experience, and more specialized microservices. However, traditional software development methodologies will have a harder time delivering a custom application. In addition to the benefits of less work for software developers, Low-code also allows UI/UX designers to take on the task of building the user interface, as well as workflow and business models. But a low-code platform may have limitations. Customizing these components is usually impossible as most of them are generic. For this, custom application development is necessary.

They are a popular alternative to traditional software development

In the fast-paced world of modern business, low code can be a decisive competitive advantage. These platforms can help you build highly customized applications without the complexity of writing actual code. Low code can also help you offload other applications on your IT backlog without wasting valuable time on traditional development. And because the tools used by low code developers are easy to learn, even non-technical people can get the hang of them in no time.

Although low code is fast becoming a popular alternative to traditional software development, it is not a replacement for coding. While low code platforms make it easier for non-technical people to use, they still require developers to finish the job. On the other hand, rapid application tools contain pre-built functionality and allow you to develop your application up to a certain point. However, you should consider hiring a developer if you need more functionality.

They are difficult to maintain

The downside of low code development is that it is difficult to maintain, especially if the system is large. While the development phase is relatively short, the entire software system is subject to various changes. Large applications require more maintenance and testing than smaller ones, and they tend to have long, complex workflows. Maintaining these systems is not only difficult but also time-consuming. Developing such programs is not the best use of a developer’s time.

Low-code development also limits the scope of customization. Many developers use low code for innovation, but that is not the end of the story. Most new applications stay around longer than expected and continue to grow in size and functionality. Additionally, low-code programs make it challenging to replace outdated software. And because they are difficult to maintain, low-code platforms might be the answer to these problems. However, these features come with a price tag.